From Runes of Magic Wiki
< Category:Autumn Banquet
Jump to: navigation, search
Below is how this page appeared in 2018. 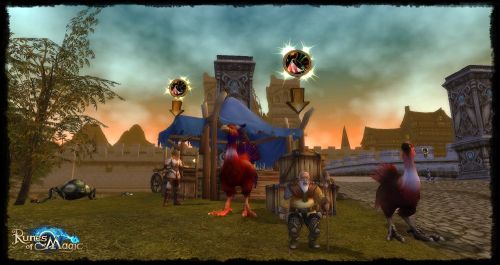 Eating from the Ostrich Feast table may result in one of the following effects for hour (unless noted):

If Fatigue reaches 100 you will be Exhausted for 10 seconds. be sure to run past Water Buckets to reduce Fatigue. 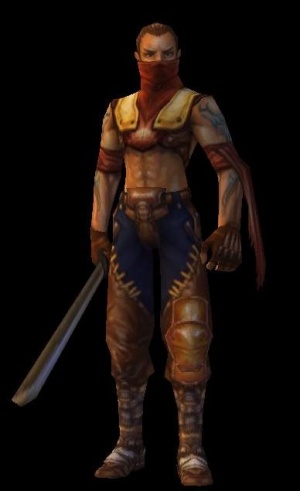 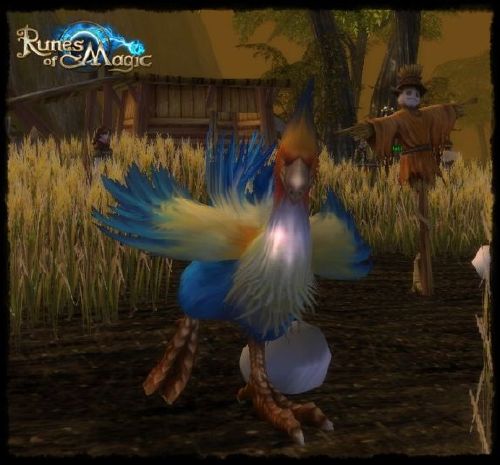 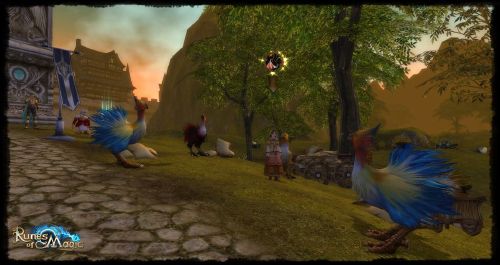