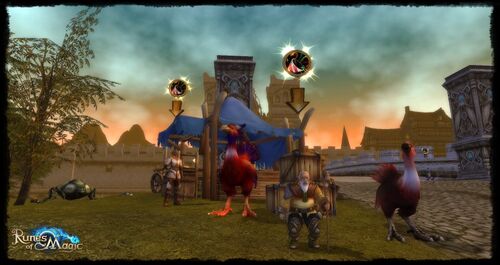 Event Dailies reset at 6am Pacific Time just the same as regular Dailies.

Talk to the Ostriches[edit | edit source]

The origins of the Autumn Banquet[edit | edit source]

note: in the database these quests are not connected, they are each stand-alone, but each one unlocks the next.

Eating from the Ostrich Feast table may result in one of the following effects for 1 hour:

Eat often to earn a title: Eat all 4 meals (Exquisite Cupcake, Vegetable Salad, Crispy Wings, and Ostrich Leg Meat) and get the title

If Fatigue reaches 100 you will be Exhausted for 10 seconds. be sure to run past Water Buckets to reduce Fatigue. The Water Buckets are always found near fence rails along the road. Try to learn where they are and run your route to pass near as many as possible to keep your speed up. 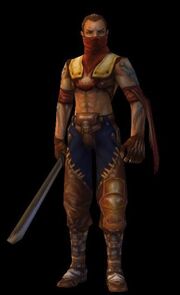 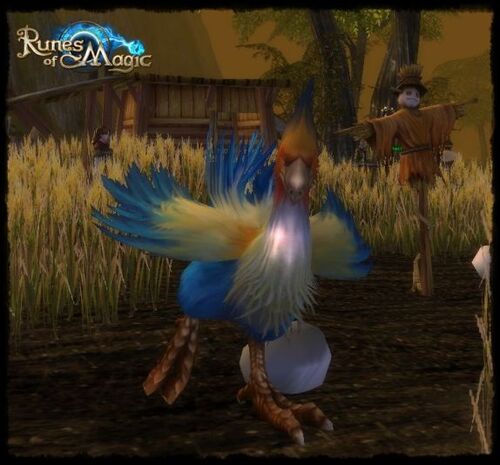 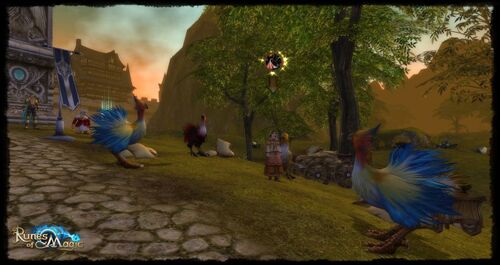 The following 99 pages are in this category, out of 99 total.